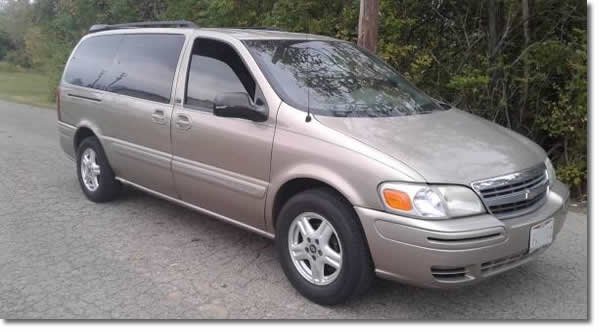 Tonight I’m going to temporarily swap the driver and passenger side tail light circuit boards to see what happens. Any ideas on where the issue might be? Vehicle electronics isn’t my strong suit. Any suggestions and/or advice would be greatly appreciated! It’s my understanding that tail light electrical issues with the 2004 Chevy Venture (and other GM Mini vans from this same generation) are quite common.

This may be the case of installing the wrong bulb or the circuit board is faulty. A 3057 bulb is different than a 3157 bulb. Check this first. You are right that this year vehicle has had its share of tail light problems. The most common fix is replacing the tail light circuit board assemblies.