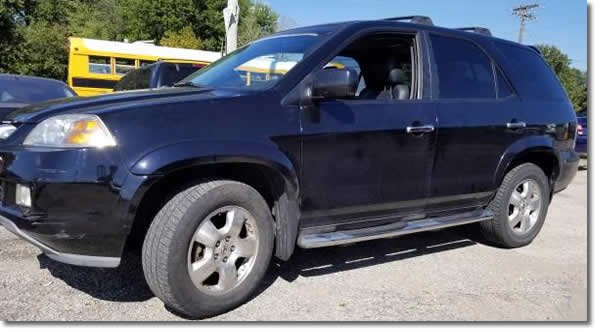 Would you consider the camshaft oil seal to be an internal engine part?

One could argue that the oil seal can be changed without the need for opening up the engine. However the timing belt has to be removed along with the back cover. So if the timing belt is considered an internal engine component then the camshaft seal would also have to be considered internal.