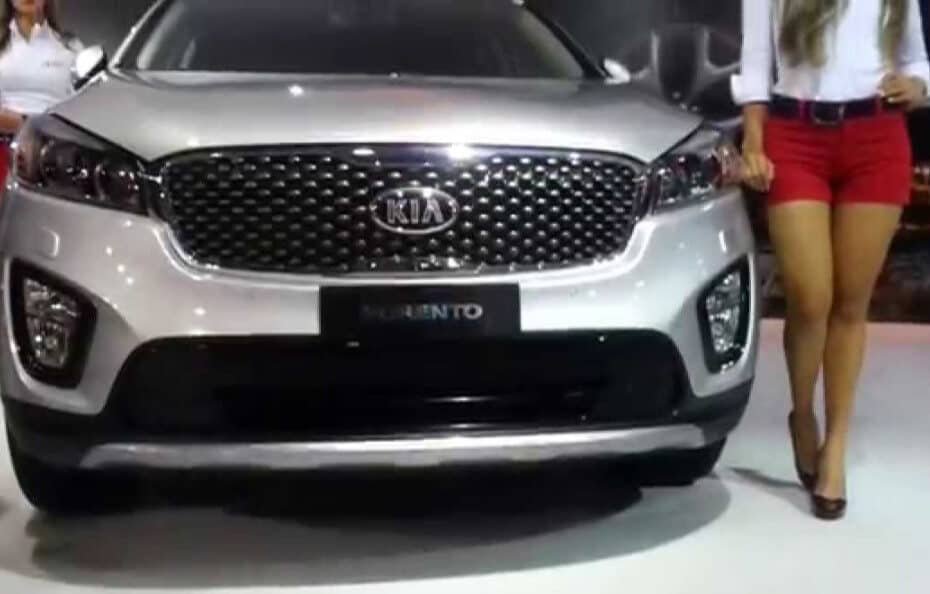 A few weeks ago, I had a problem with my exterior lights randomly going off. Interior lights were not affected, no warning lights came on, no other electrical issues happened concurrently. This happened several times until the passenger side low beam headlight burned out.

The loss of all lighting has not happened again, however, the passenger side headlight has burned out 3 times since it happened. My husband replaced the bulb, a week later, it went out again, and this time the connector that you put the bulb in was a bit melted. My husband then replaced that connector, as well as the bulb.

The bulb went out again yesterday. What could be the issue?

My first thoughts would be a loose/rusted ground. A cracked headlight assembly or this is one of those Halogen bulbs that you CANNOT touch or they will blow. Something to do with the oil from your fingers on the glass or something.

So lets start by looking at the headlight assembly. Any sign of moisture inside is a sign there is an issue and the assembly should be replaced. Next you can check the wiring and ground connections. Using an ohm meter check for resistance between the battery negative connector at the battery and the negative wire at the bulb socket in question. Should you find any resistance you will need to trace the wiring and repair it at the problem location once found.

And of course if you recall having touched the bulb and it is one of those touchy Halogen type, then yeah replace it again. Only this time try to be very careful not to touch the glass portion of the bulb when installing.

Warning: The halogen bulb contains gas under pressure. The bulb may shatter if the glass envelope is scratched or if the bulb is dropped. Handle the bulb only by its base. Avoid touching the glass envelope.
Caution: Do not attempt to replace bulb immediately after turning off lights. Bulbs become very hot and may cause burns.