The passenger window will not go up or down. It worked off and on for a while but now it stopped. It does not work from either door rocker switch (driver / passenger)

You will need to have the window motor and regulator assembly replaced. They come together as one component. I have found trying to replace them separately ends up being more of a hassle. It also take more time. 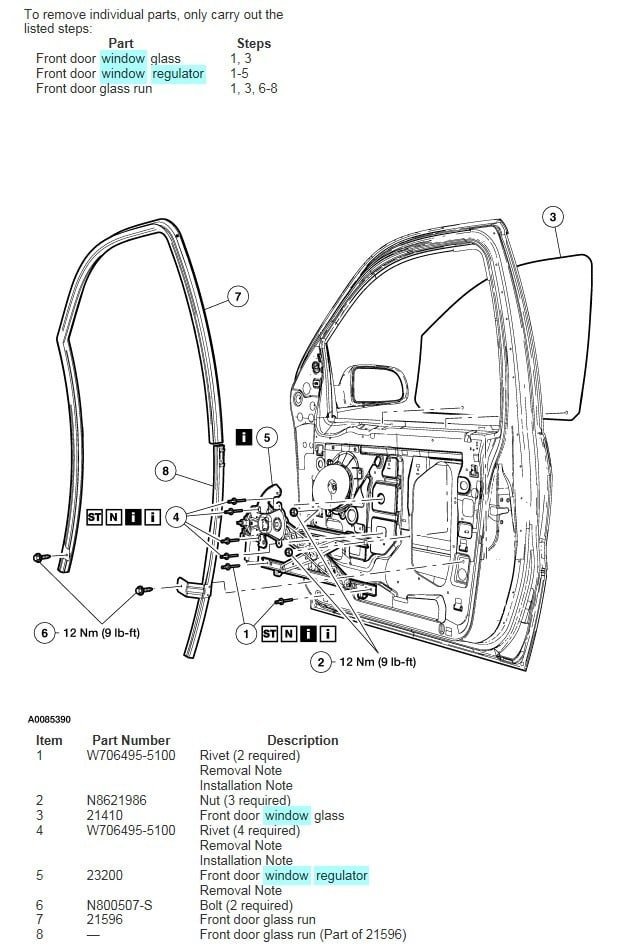